Undercover Live Entertainment has had the privilege of playing for the Barrett-Jackson VIP guests previously and were happy to be asked to travel to Reno for this years auction! It isn’t easy to find Live Entertainment for Corporate Events that will travel, be professional and give your audience songs from the 50’s to today! Lead by vocalists Stephanie Hodgden, Jason Toney, Carla Bosnake and Jevon McGlory, Undercover took to the stage and had a great time with the Barrett-Jackson family of car lovers and auctioneers. Held at the Reno Convention Center, the Barrett-Jackson auction sells some of the most classic and valued cars in America. Thank you to the VIP’s at Barrett-Jackson for making this year even more fun than the last! 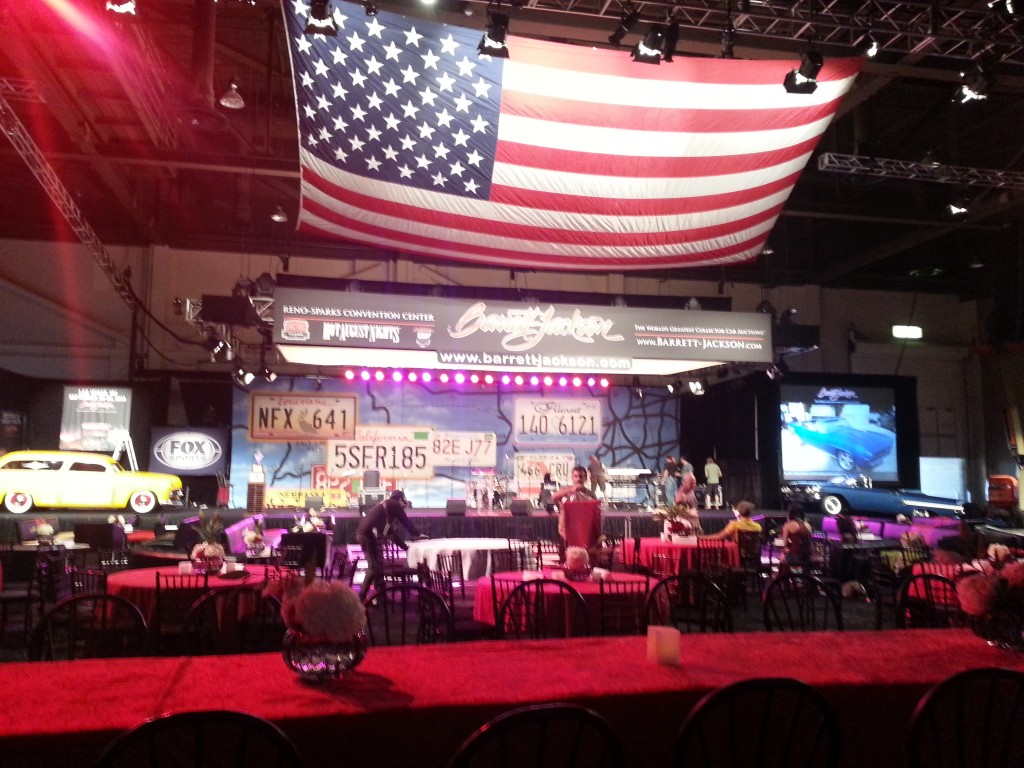 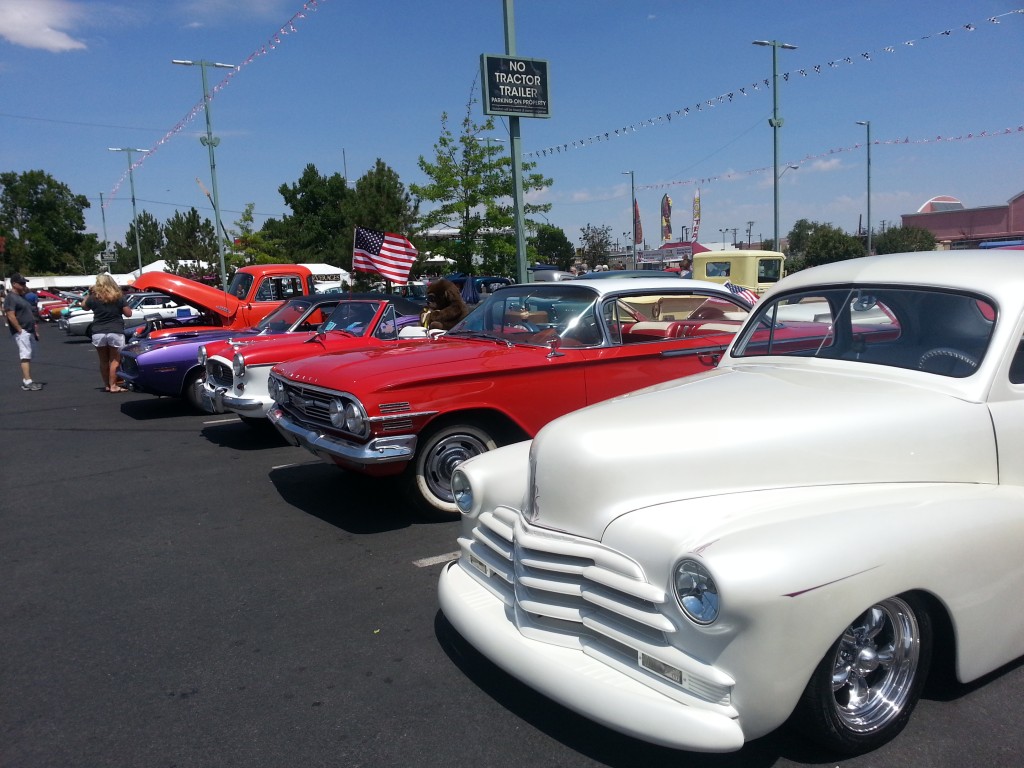 About the Barrett-Jackson 2013 Reno Auction:

Overall attendance was strong with the inaugural event attracting nearly 40,000 car enthusiasts throughout the weekend. Classic and collector car fans enjoyed a week-long celebration of some of the rarest and most recognizable cars in the world, including a custom built 2013 Chevrolet Camaro COPO 2 Door Coupe (Lot #427) owned and built by Richard Rawlings, owner of Gas Monkey Garage in Dallas, TX and star of Discovery Channel’s Fast N’ Loud. The car was sold on Friday for $137,500 and will be featured on an upcoming episode.

Participants in the Downtown Reno Show-n-Shine were able to compete for a $40,000 prize purse with $20,000 going to the Ultimate Best of Show, along with the coveted Barrett-Jackson Cup™ and an LS3 Crate Engine donated by Chevrolet Performance. On Saturday August 10th, vehicle owner George Poteet from Collierville, Tenn, builder Troy Trepanier from Manteno, Ill., and Jack Trepanier, general manager of Rad Rides by Troy, were awarded the highly-regarded Cup for their custom 1969 Ford Torino by Craig Jackson, Chairman and CEO of Barrett-Jackson, Steve Davis, President of Barrett-Jackson, and Governor of Nevada, Brian Sandoval.