Party Bands for hire | Having fun at the gig

We have had so much fun together throughout the years! We are lucky be one of the best party bands for hire that has the privilege to employ  many of the top musicians in the Los Angeles music scene.  Although I don’t have pictures of all the players, this is a tribute to all the great ones that have played with Undercover Live Entertainment even if it was only filling in for an evening at the Sandpiper, we thank you! 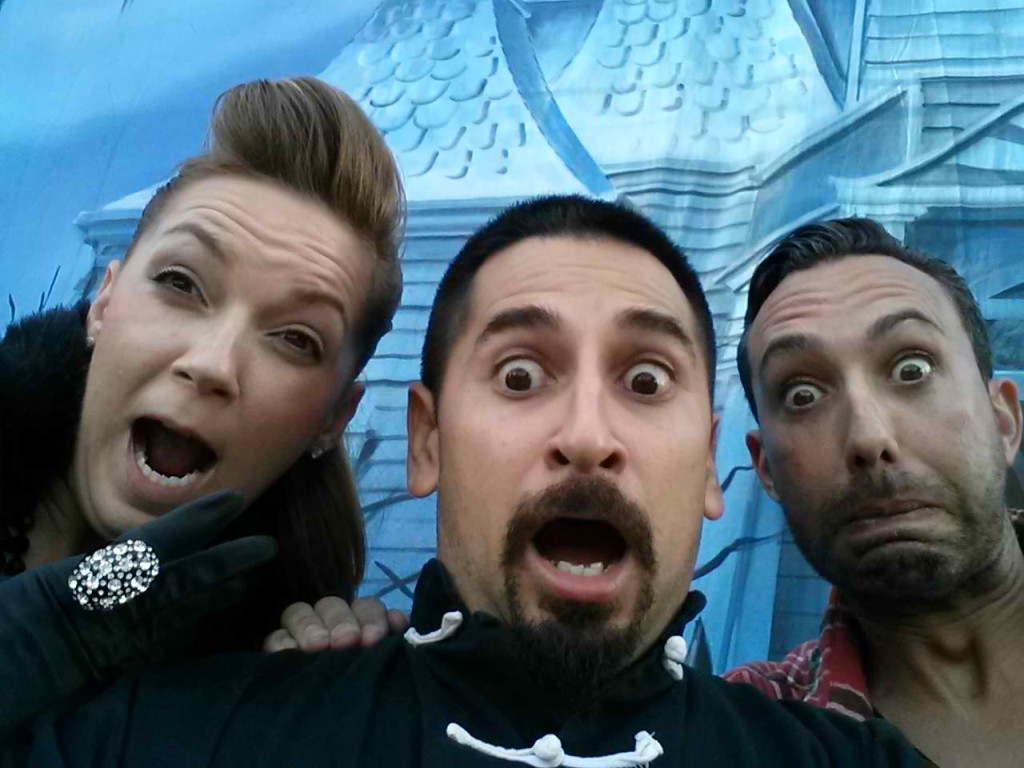 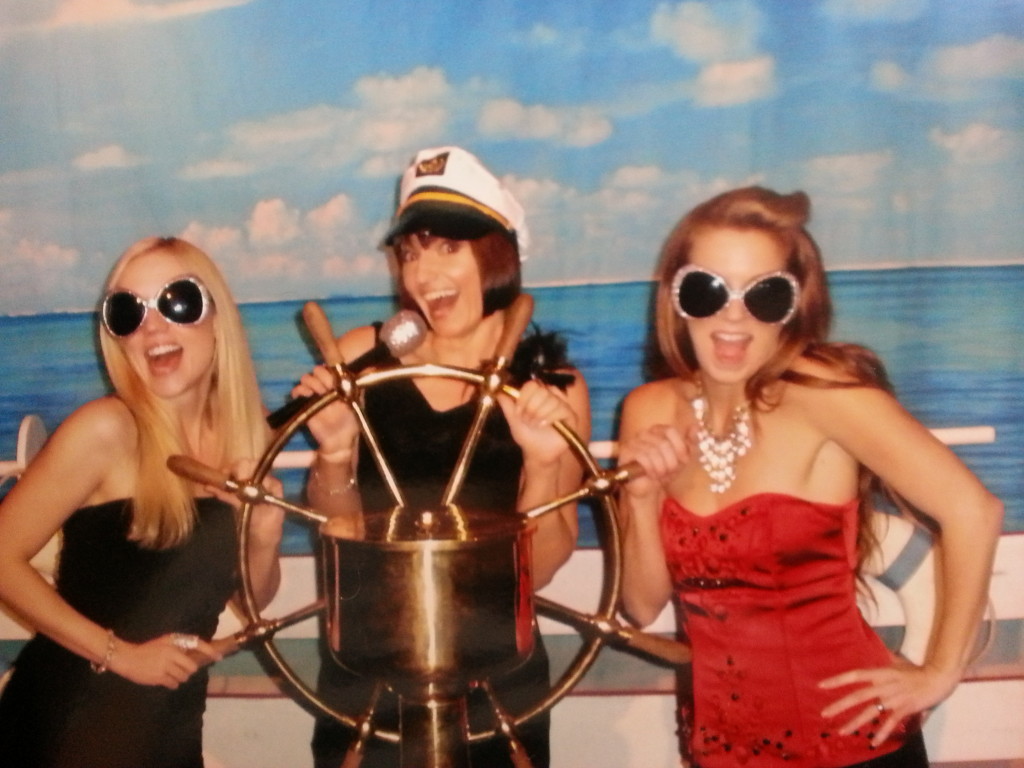 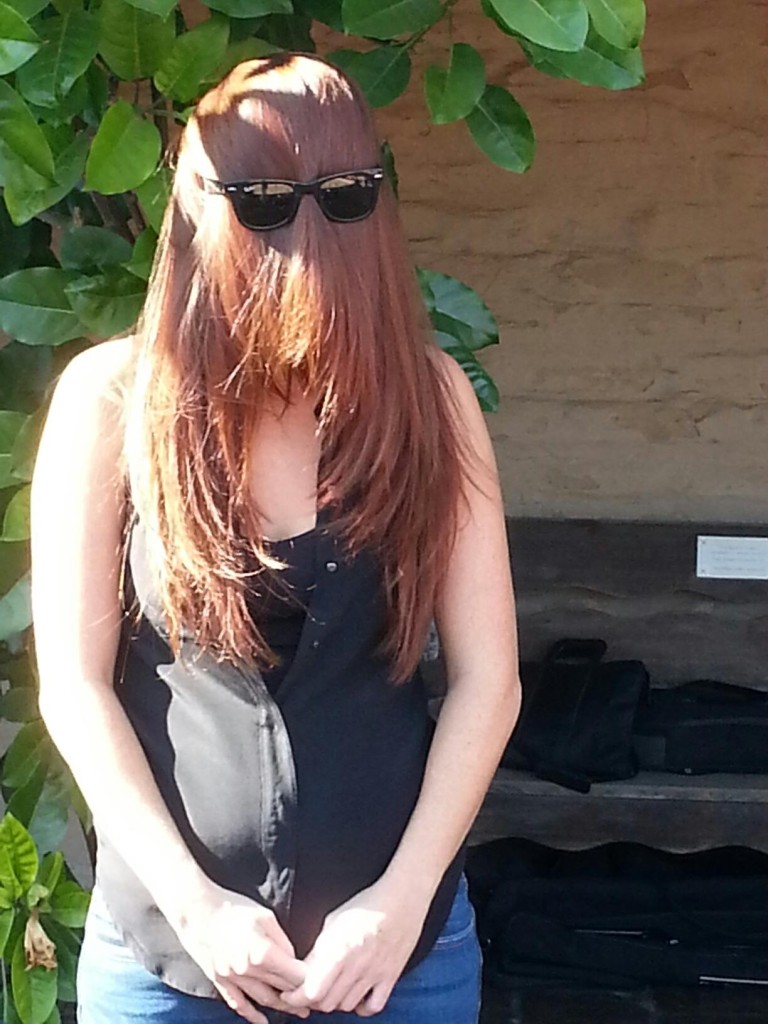 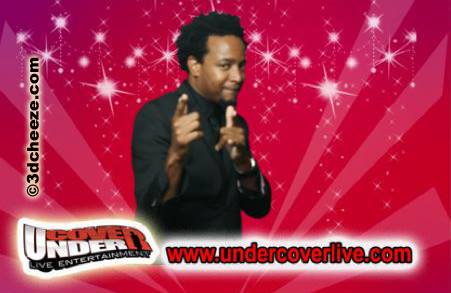 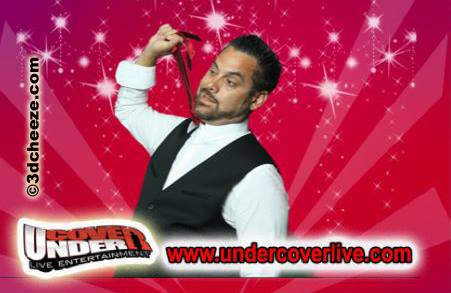 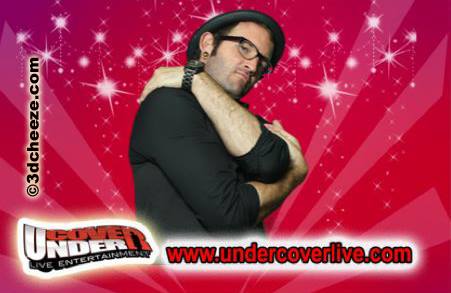 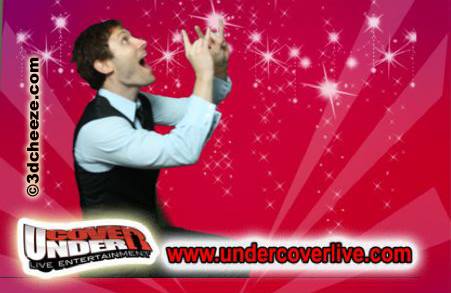 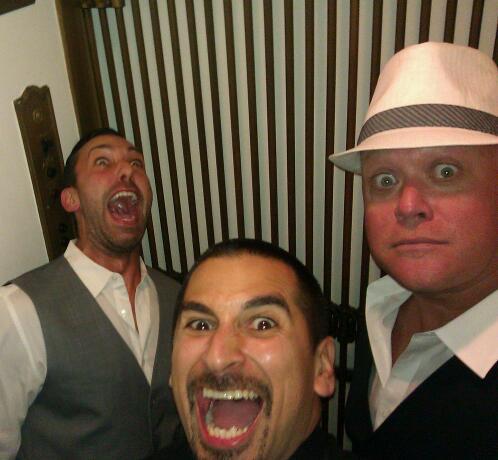 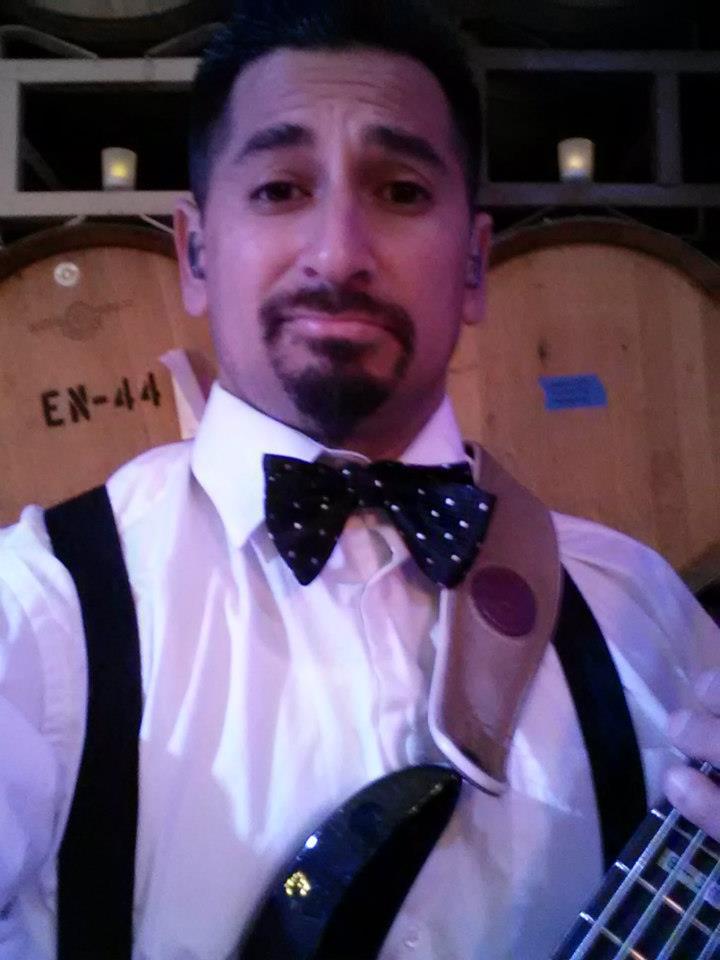