Firstly, Marie and Vince knew how to have a luxury wedding that will be talked about! So, they had their wedding and reception at the beautiful Intercontinental Los Angeles Century City Hotel. Then, they booked Undercover Live Entertainment to perform for their reception and had Famous Stage Dance to give an epic grand entrance. Now, the Famous Stage Dancers performed a traditional Egyptian Zaffa that lasted a full 20 minutes! What an experience! So, with a luxury venue and one of the best bands in SoCal, they brought their wedding to a whole new level. Just see for yourself with the photos. So, thank you, Marie and Vince, for allowing Undercover Live to be your band of choice for your wedding! 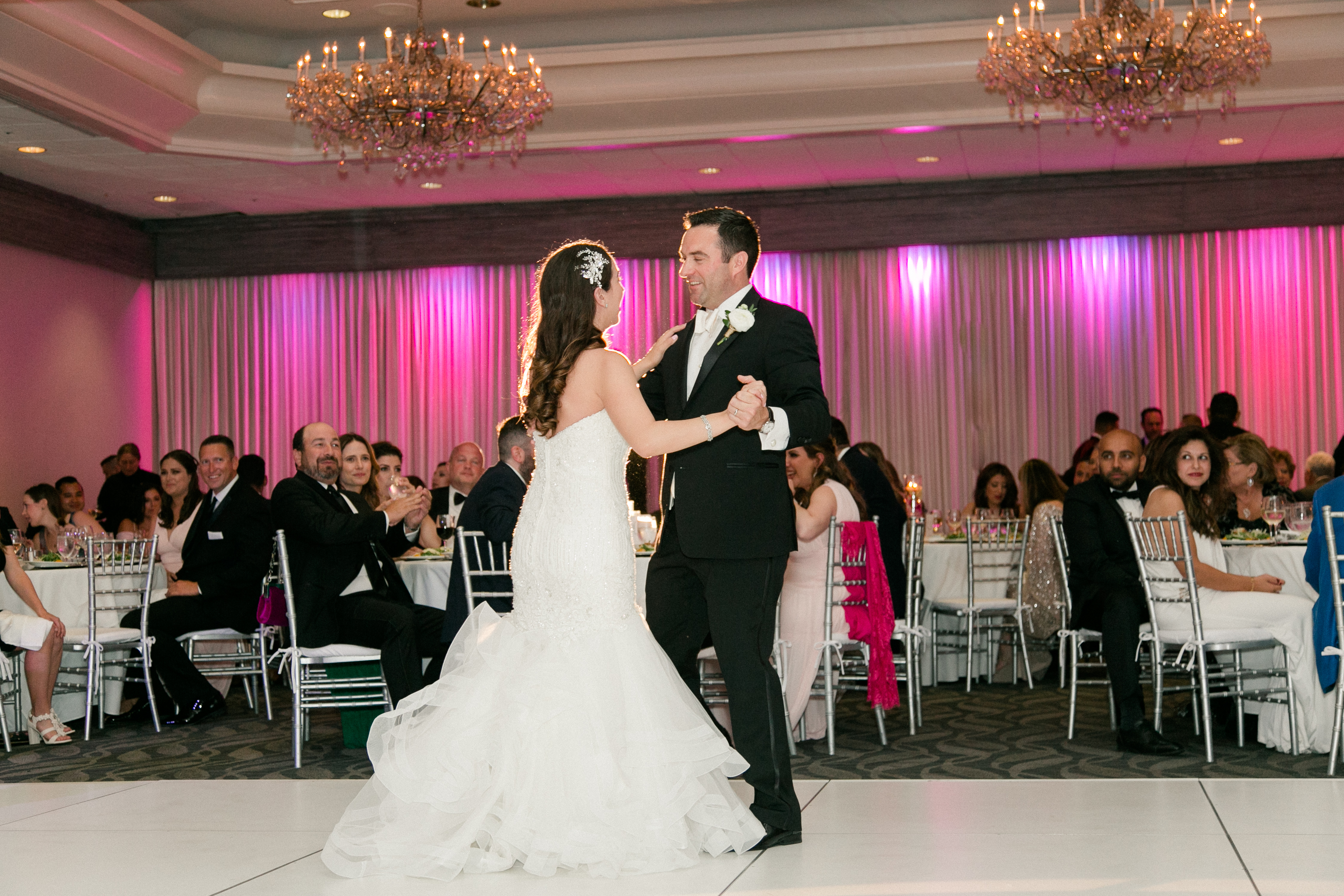 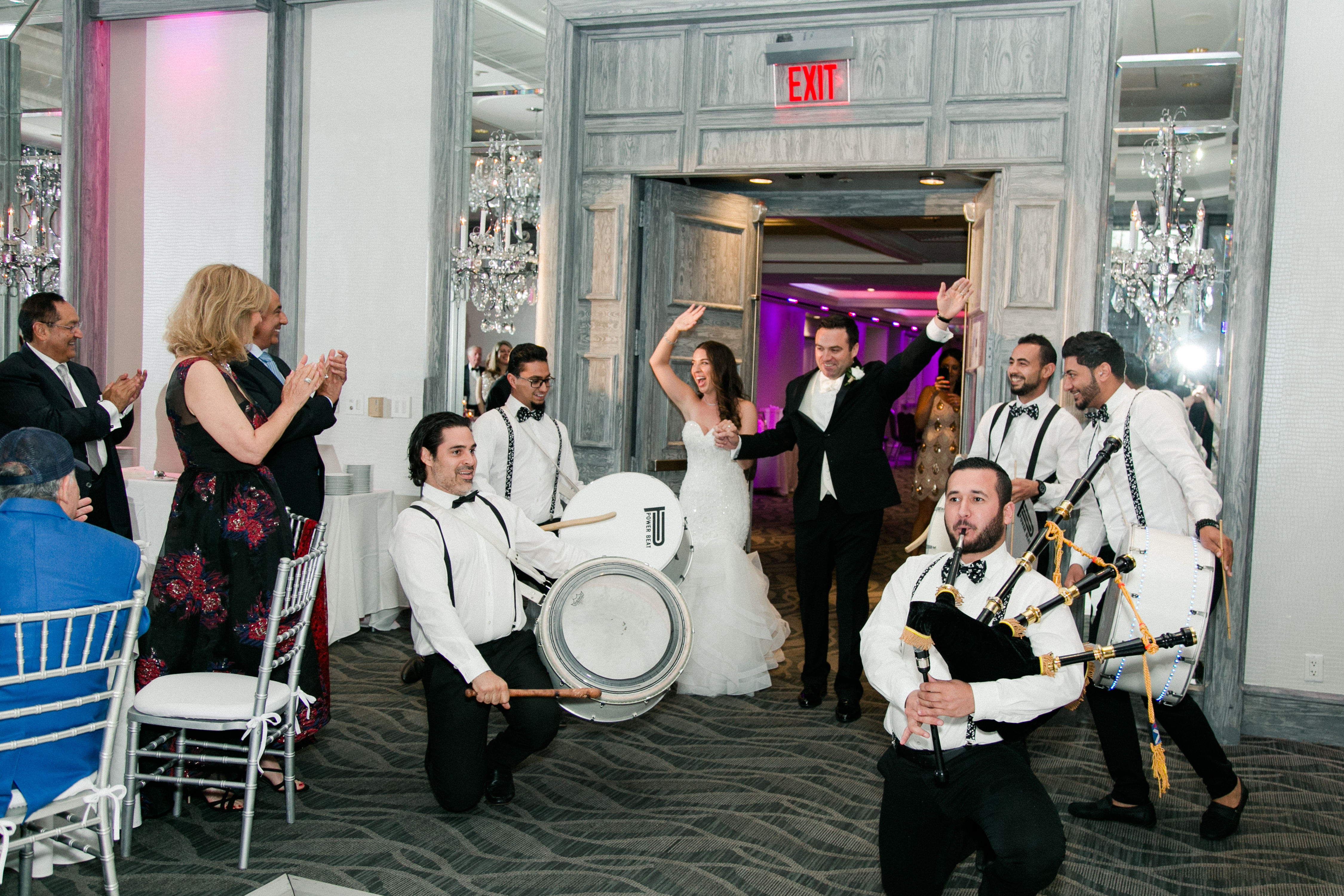 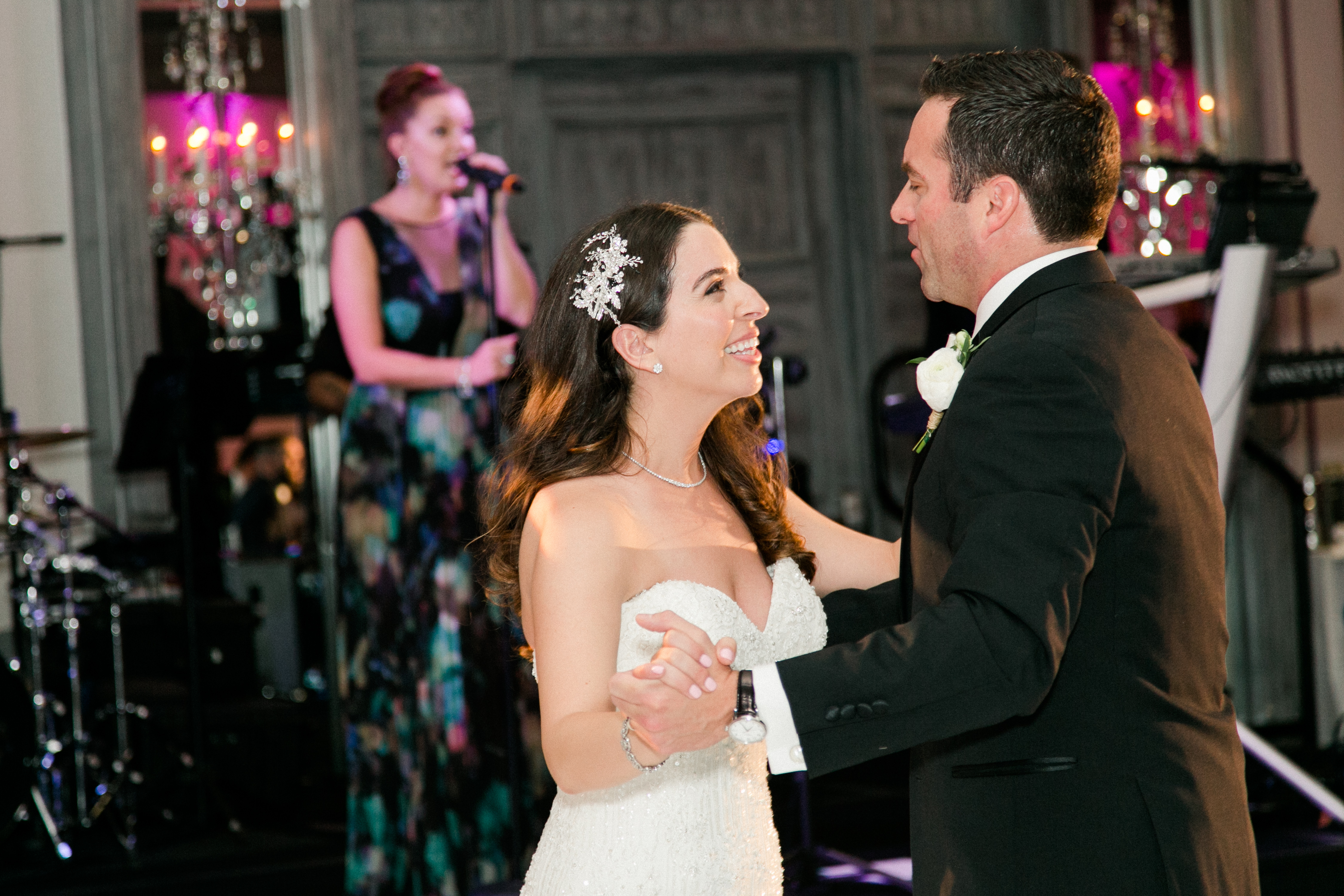 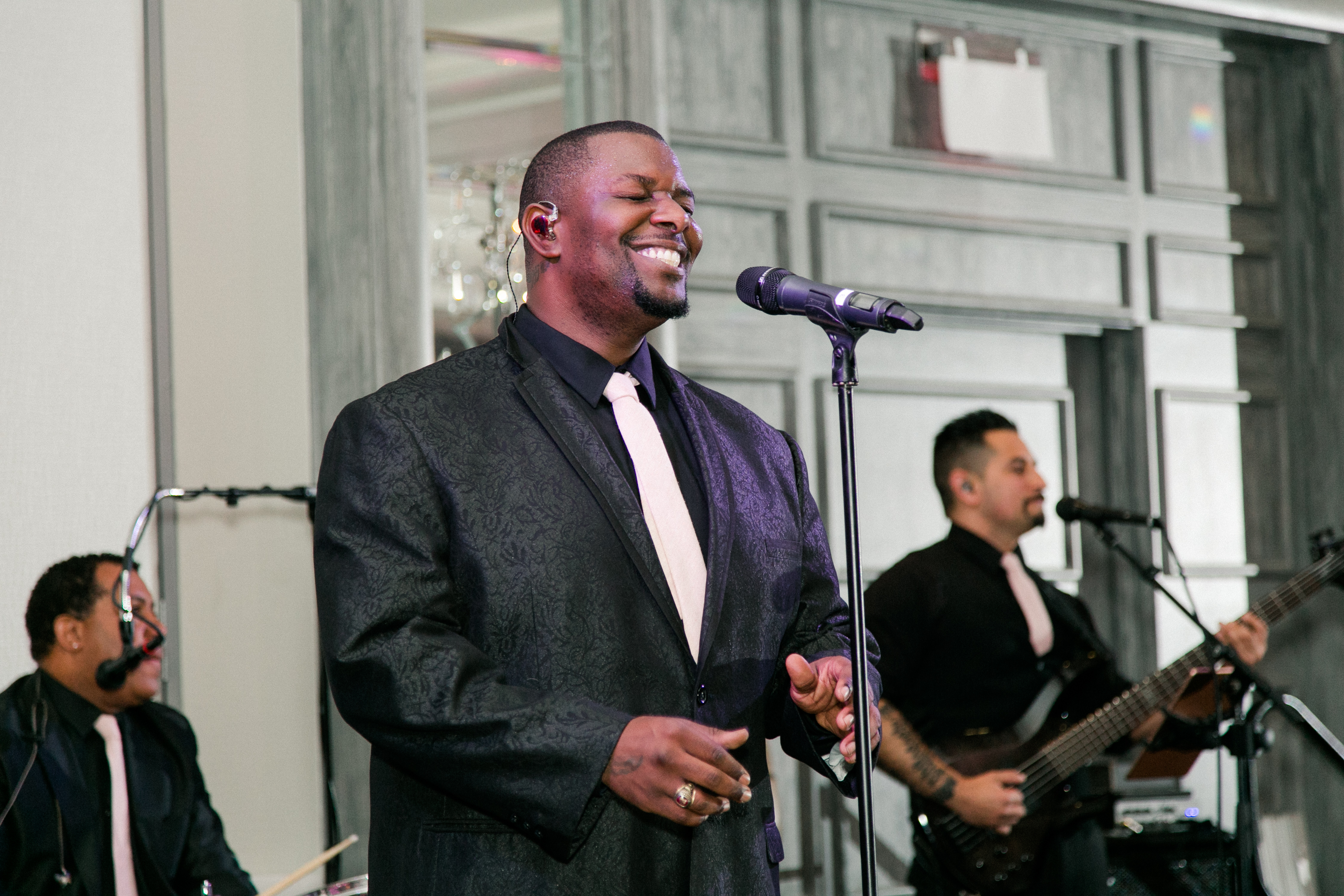 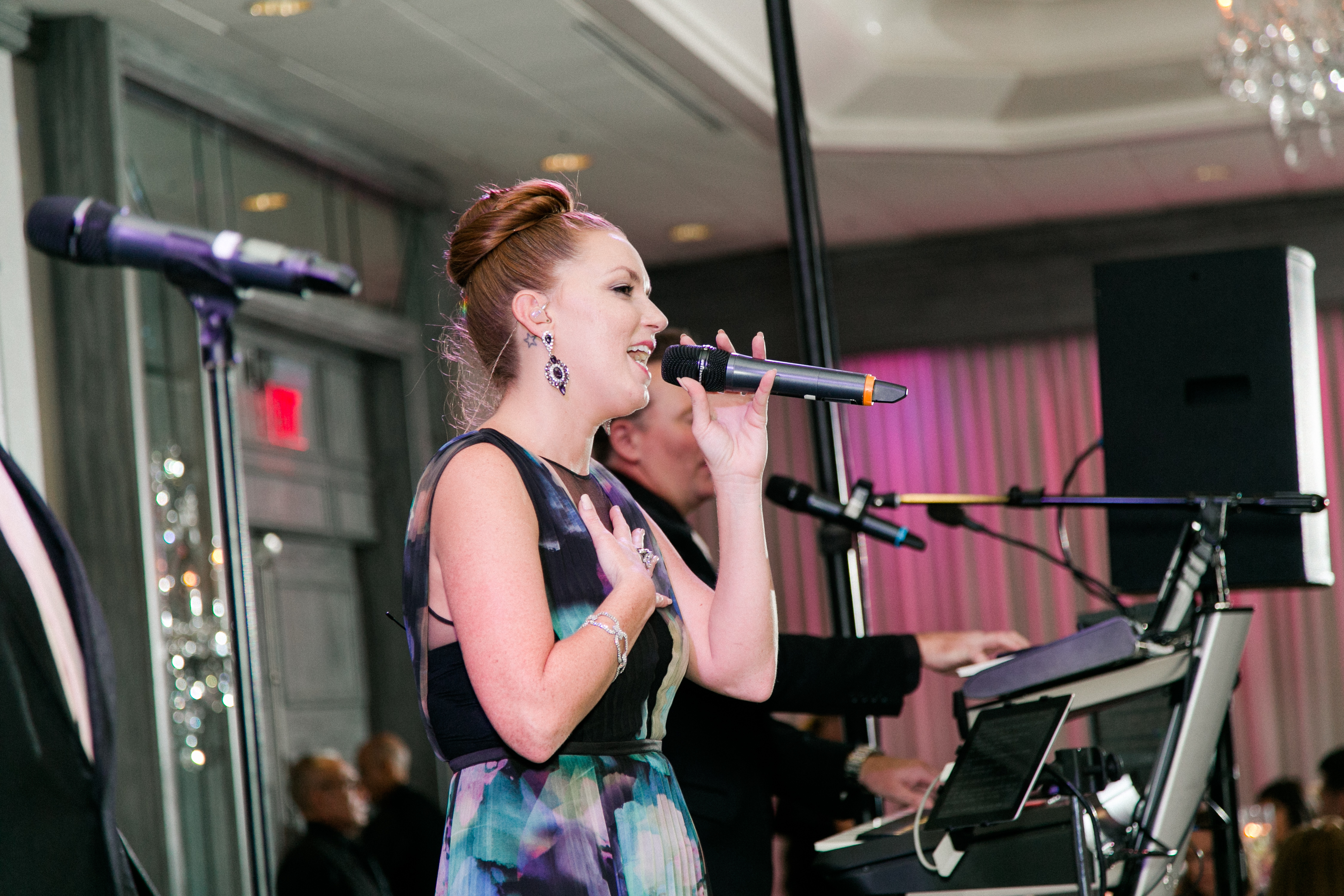 Secondly, this venue definitely delivers the perfect spaces for a luxury wedding! For starters, the Intercontinental Century City Hotel has a beautiful 3,300 sqft garden courtyard perfect for a walk down the aisle and up to 350 guests. Also, you can add the adjacent 900 sqft glass lounge that can be used for a great cocktail hour. Because of the location, it allows for an easy transition for your guests to wait for your reception to start. Of course, you can expect some beautiful ballrooms and foyer for your reception with a combined space of 6,432 sqft. Lastly, don’t forget to advantage of the helipad guaranteeing some unforgettable photo ops. 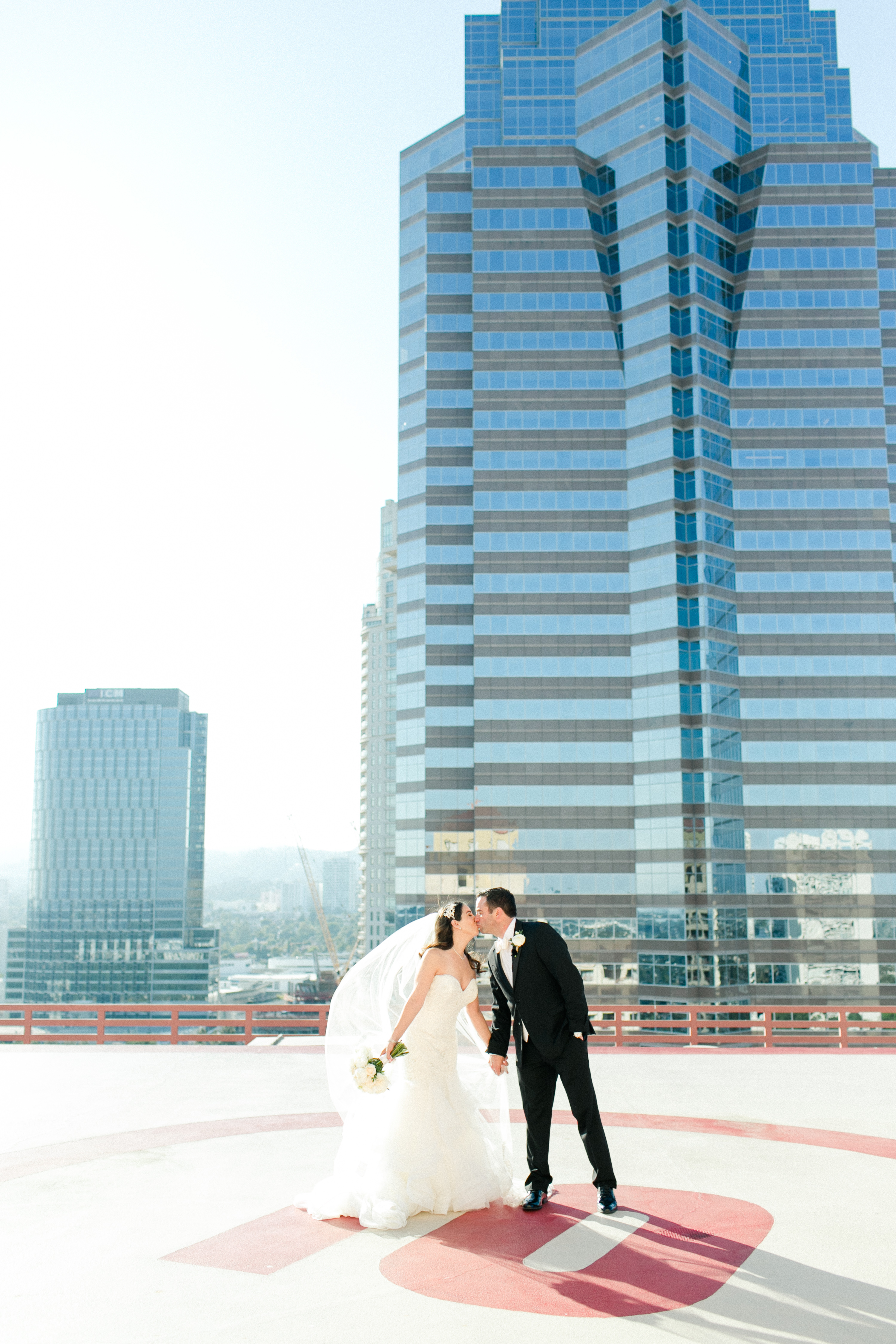 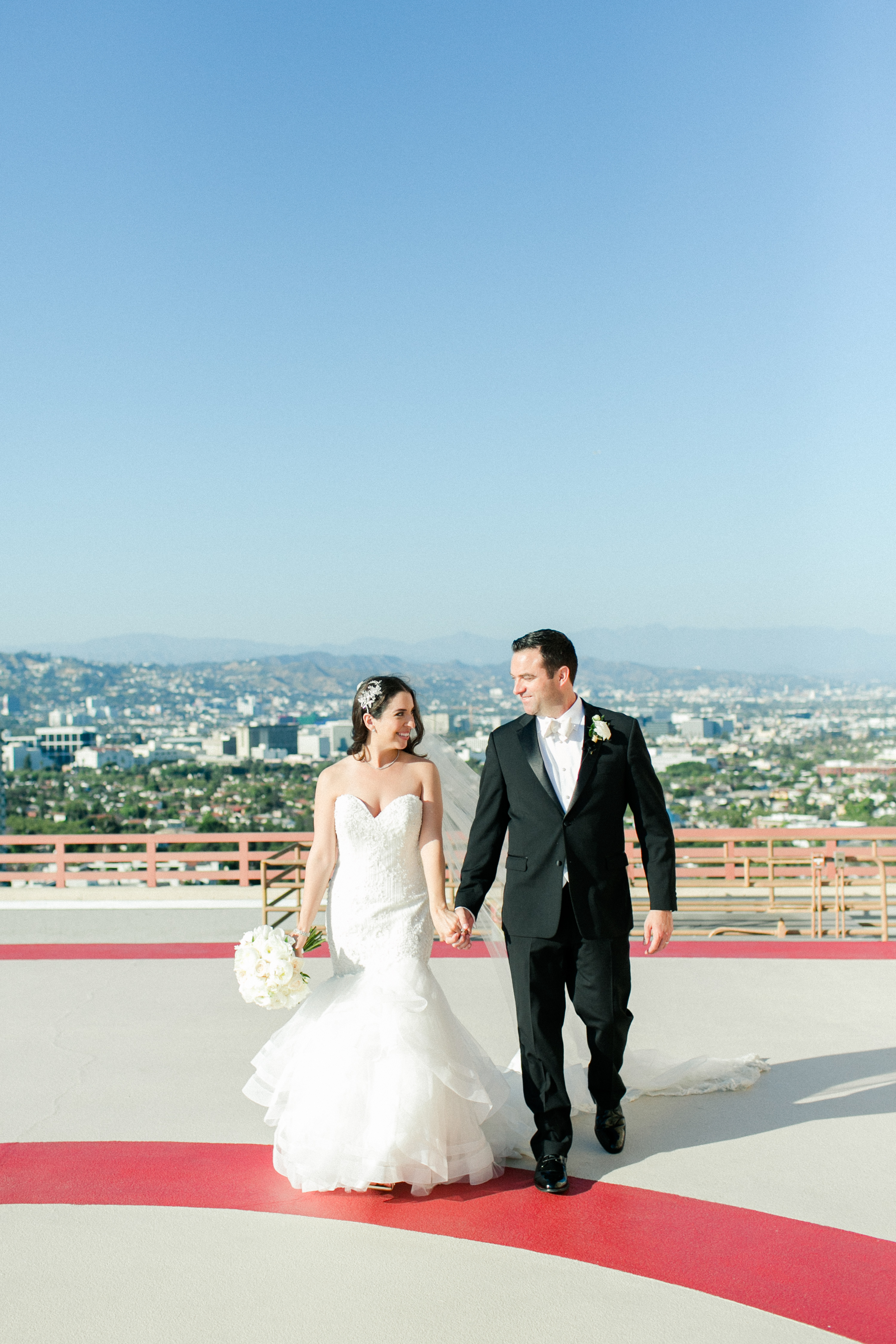 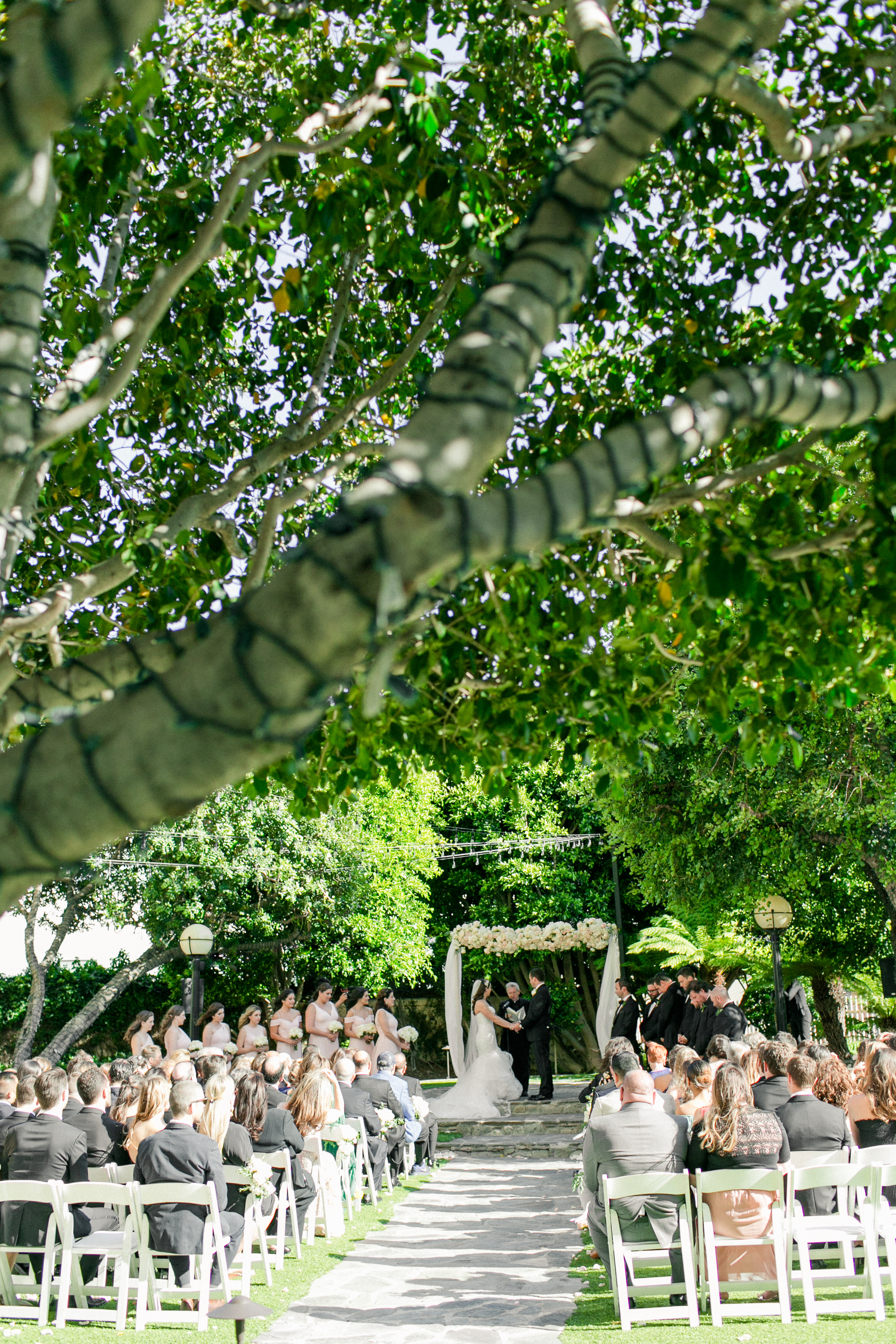 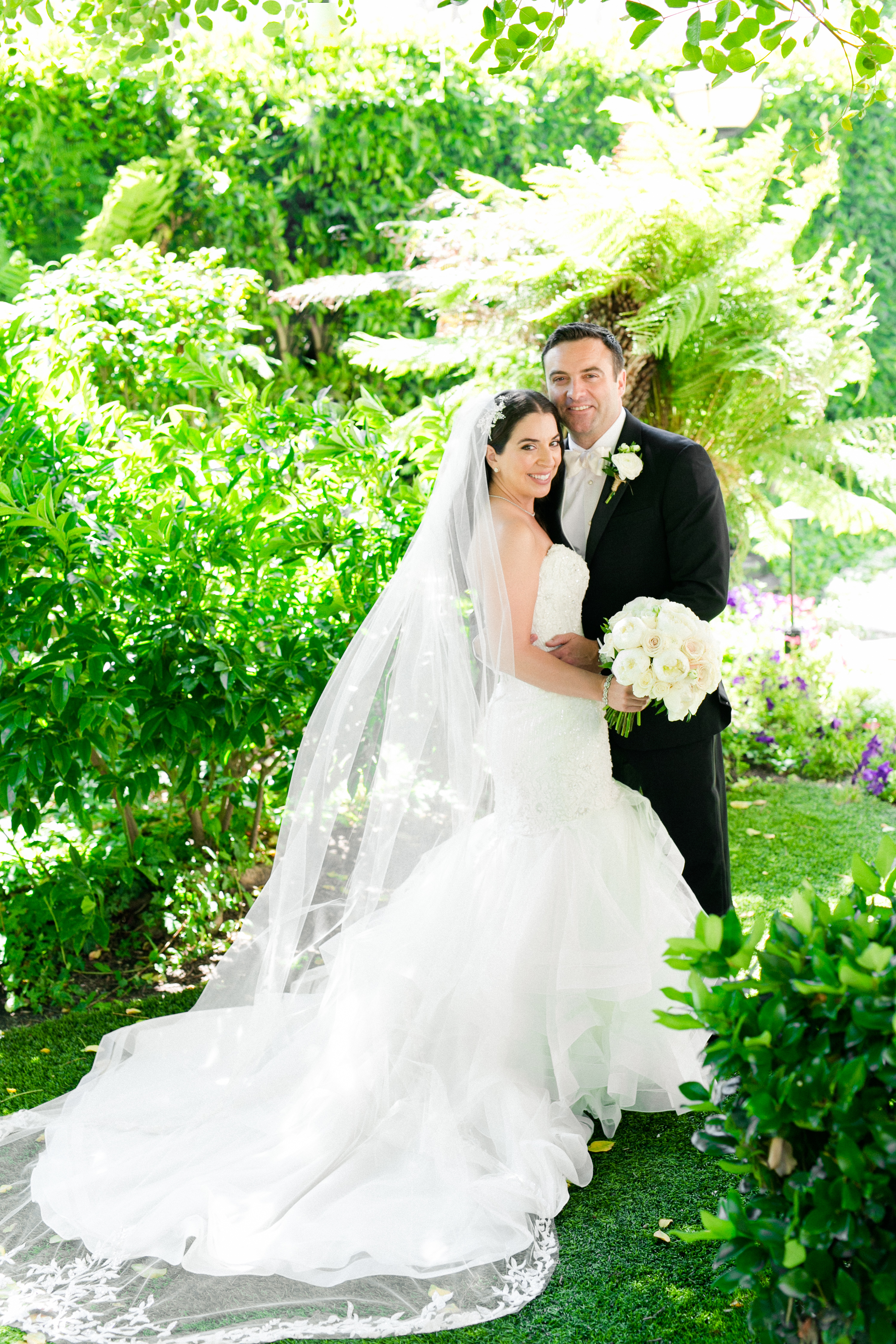 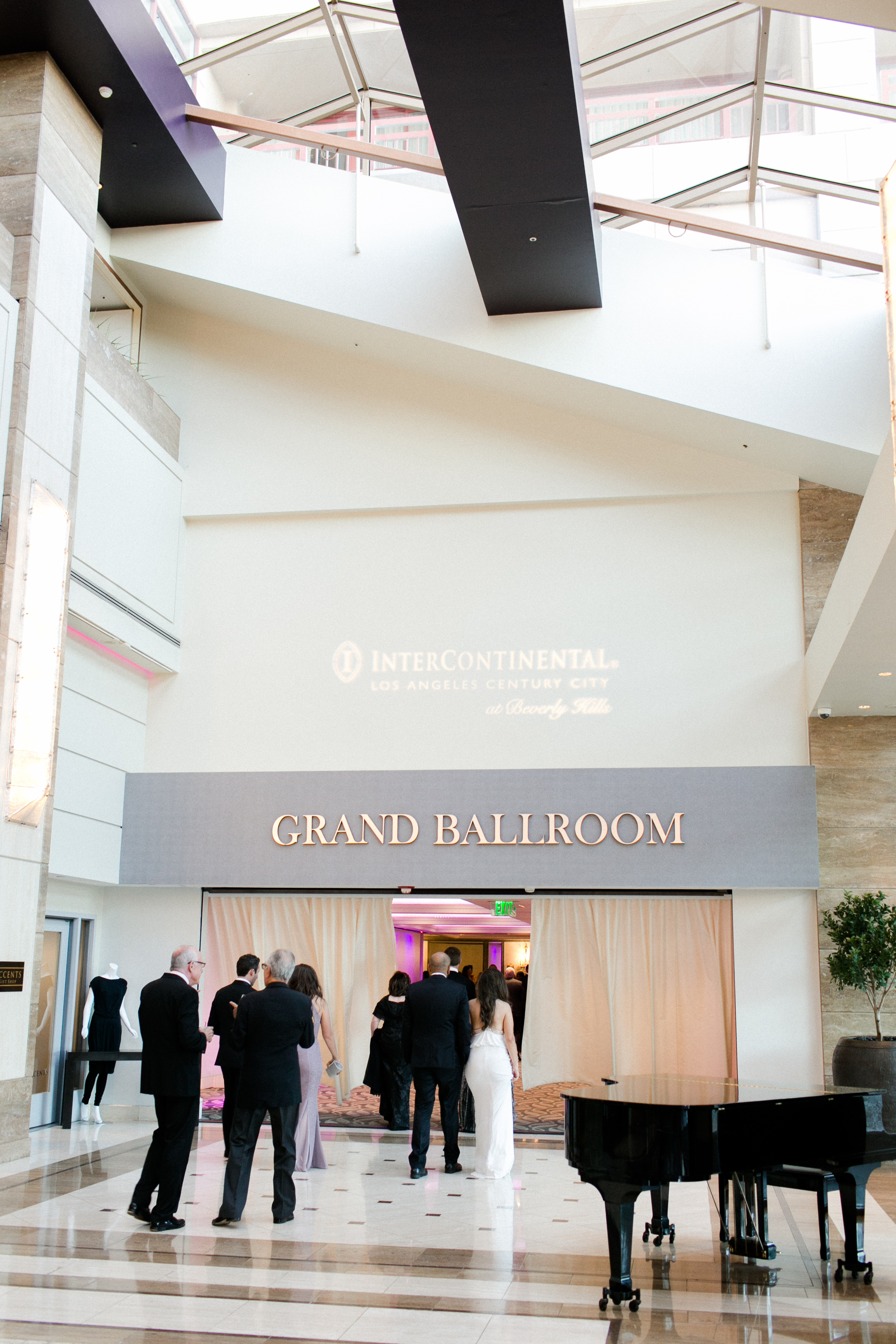 Thirdly, located between Beverly Hills, Westwood, and West Los Angeles is the premier business district, Century City, CA. Originally, this area of the Westside was a large ranch owned by western actor Tom Mix. Later, the land became the backlot to 20th Century Fox. Now, due to the studios that still reside in the neighborhood, this area became Century City. Also, this area is known for its luxury high rise businesses and newly renovated Westfield Century City shops. So, you can expect to find plenty to do in this neighborhood for yourself and your wedding guests. 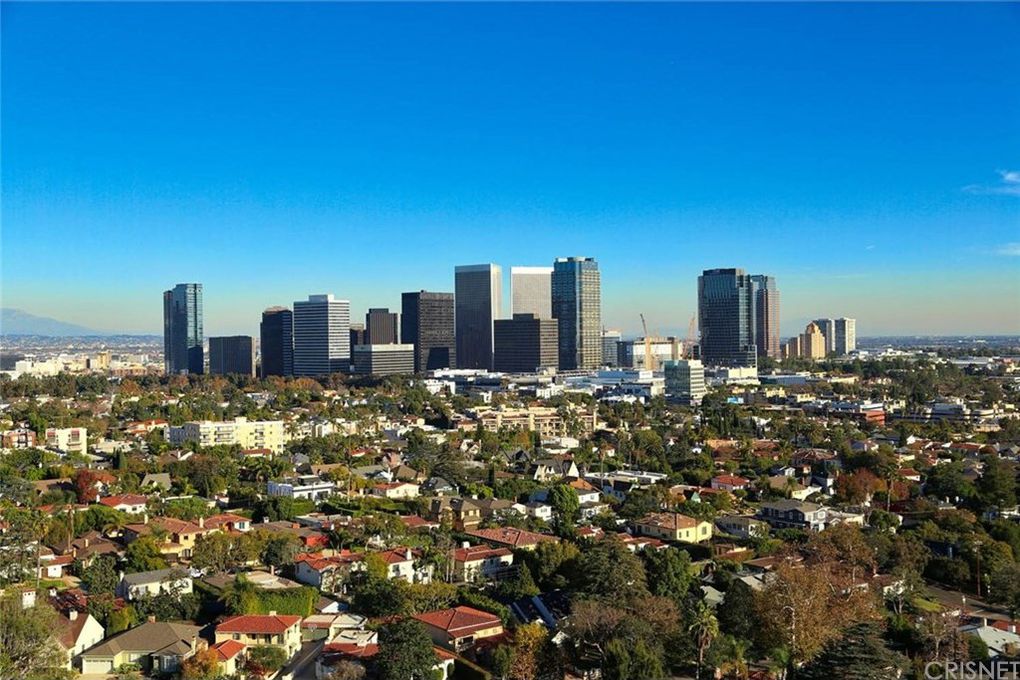 Lastly, looking to book some of the vendors? Well, look no further and check out these industry professionals. Also, don’t forget to tell them Undercover Live Entertainment sent you!