Firstly, Lauren and Mike’s wedding was just magical and beautiful. Now,  all the vendors hired were professional and on-point, but the weather also gave a nice touch. So, Southern California is known for the cold waters of the Pacific and the mild warm temperatures coming from the deserts. Therefore, the mix of the two brings in the foggy marine layer along the coast almost daily. So, their wedding reception was like one from a movie and was nothing short of perfect. Also, Undercover provided the ceremony music with a fantastic harpist and our most popular size band of 8 pieces. Then, at the end of the night, they had a sparkler grand exit. Now, that may not sound very differnt, but sparklers surrounded by the foggy marine layer gave the guests a magical glow. Therefore, the night was breathtaking. Above all, thank you Lauren and Mike for choosing Undercover Live as your San Clemente wedding band! 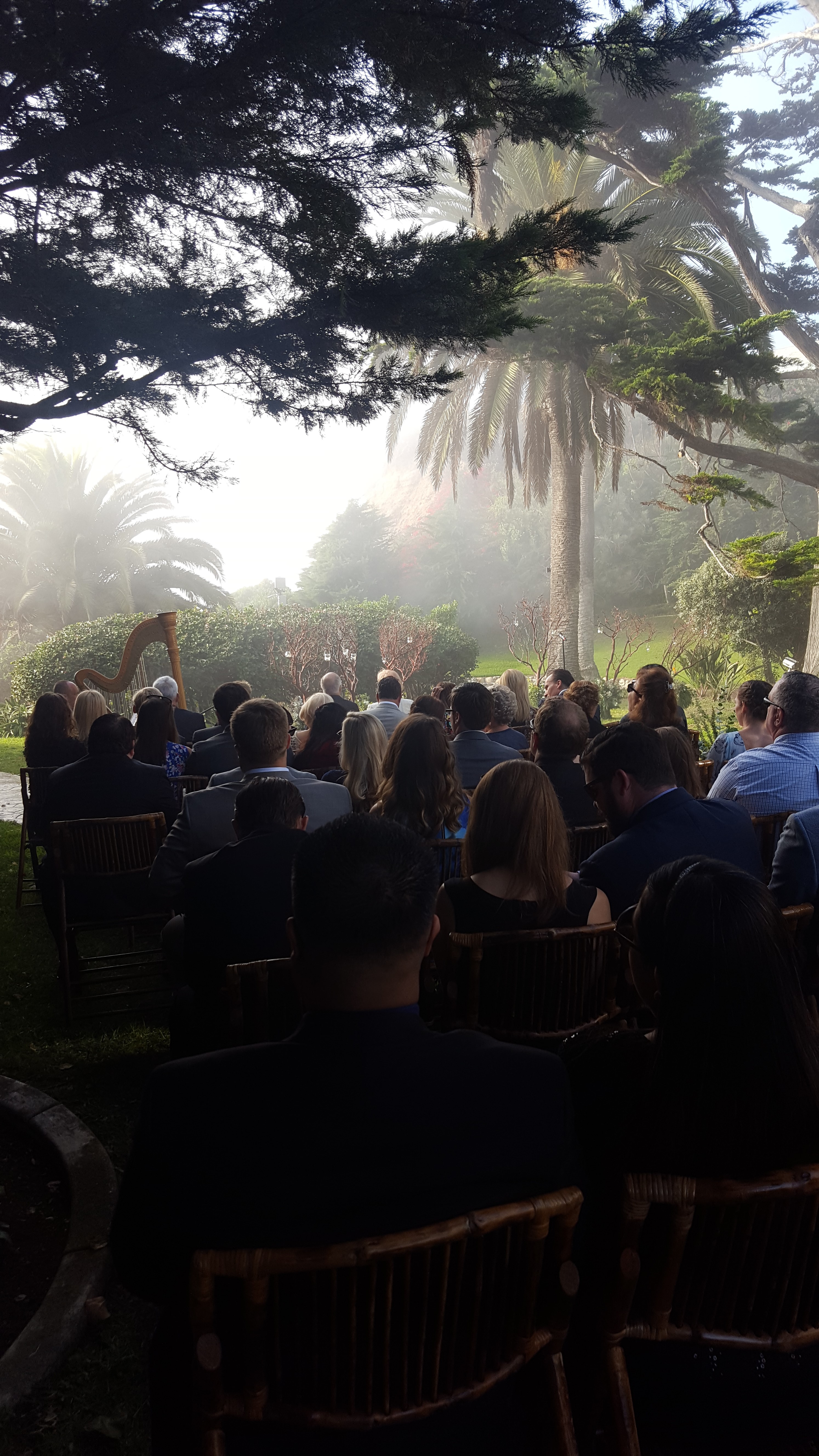 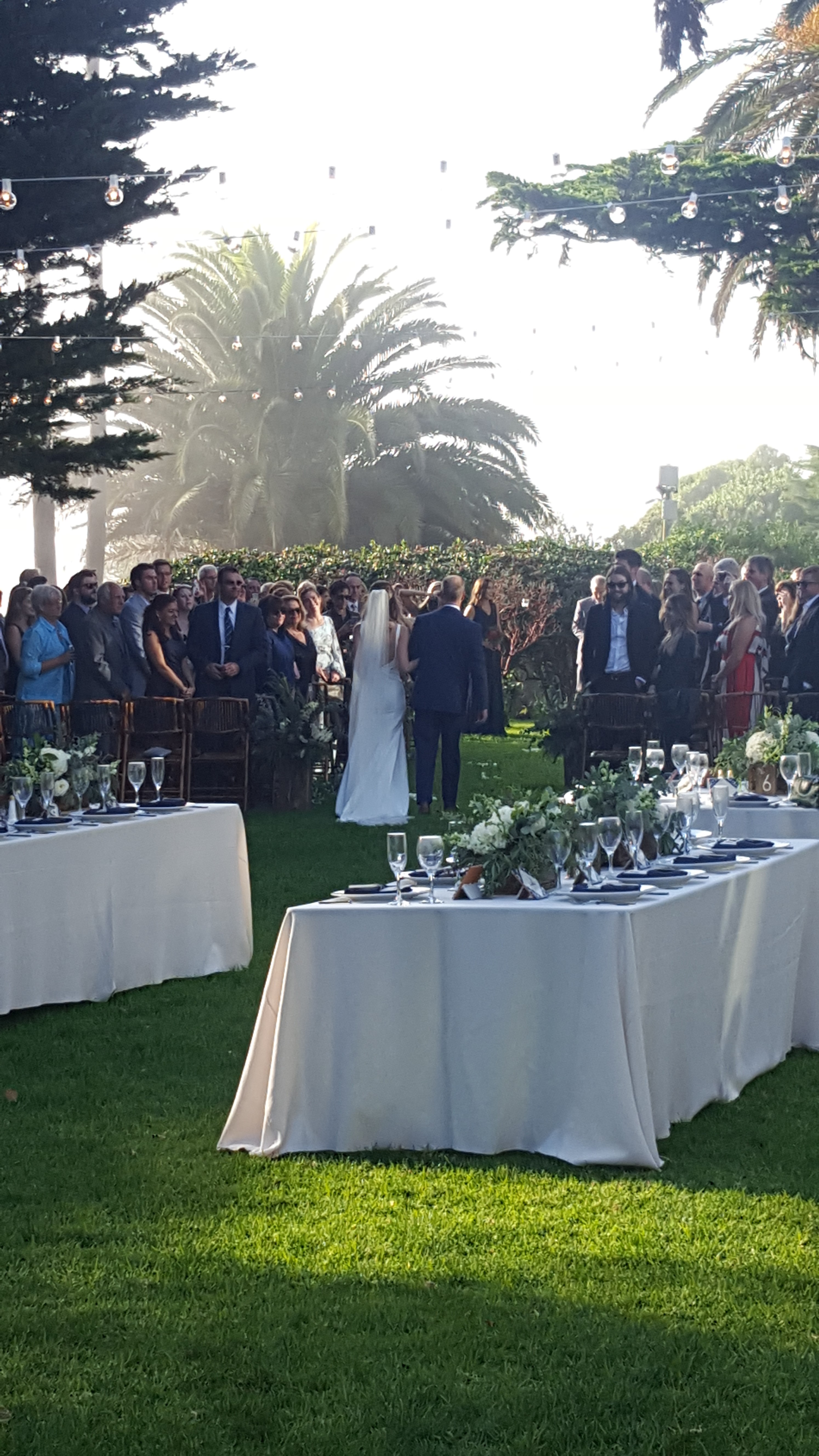 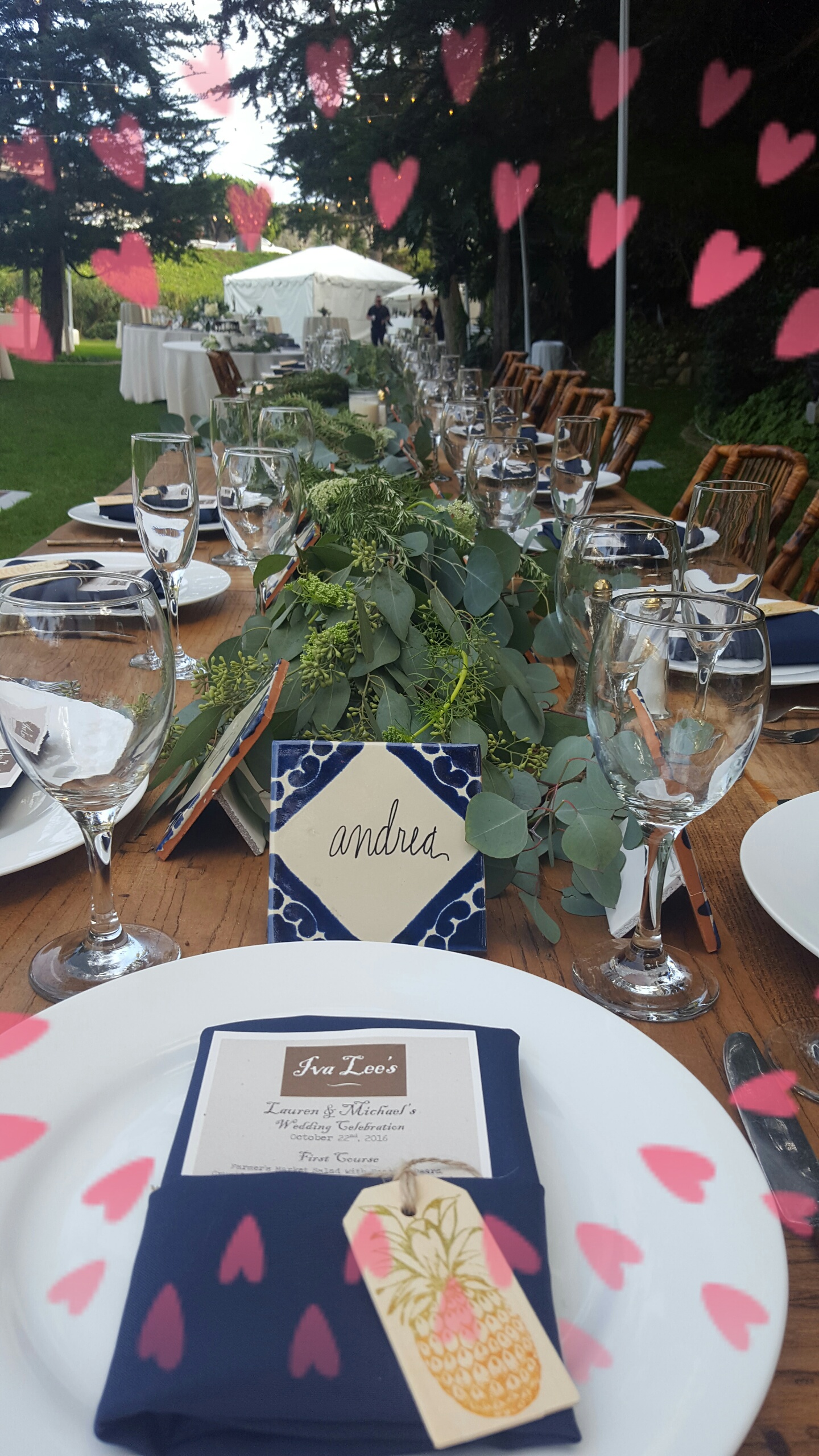 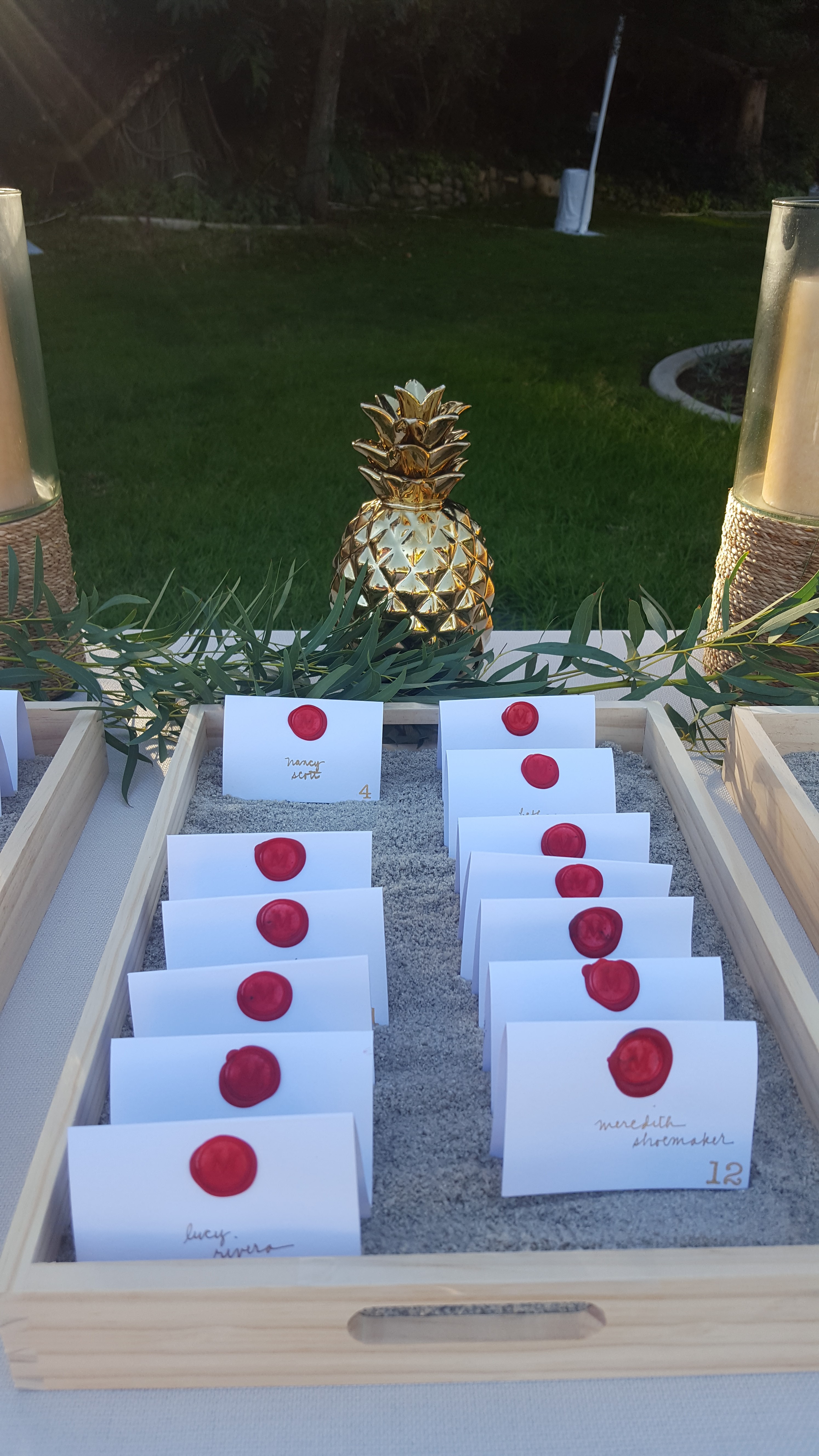 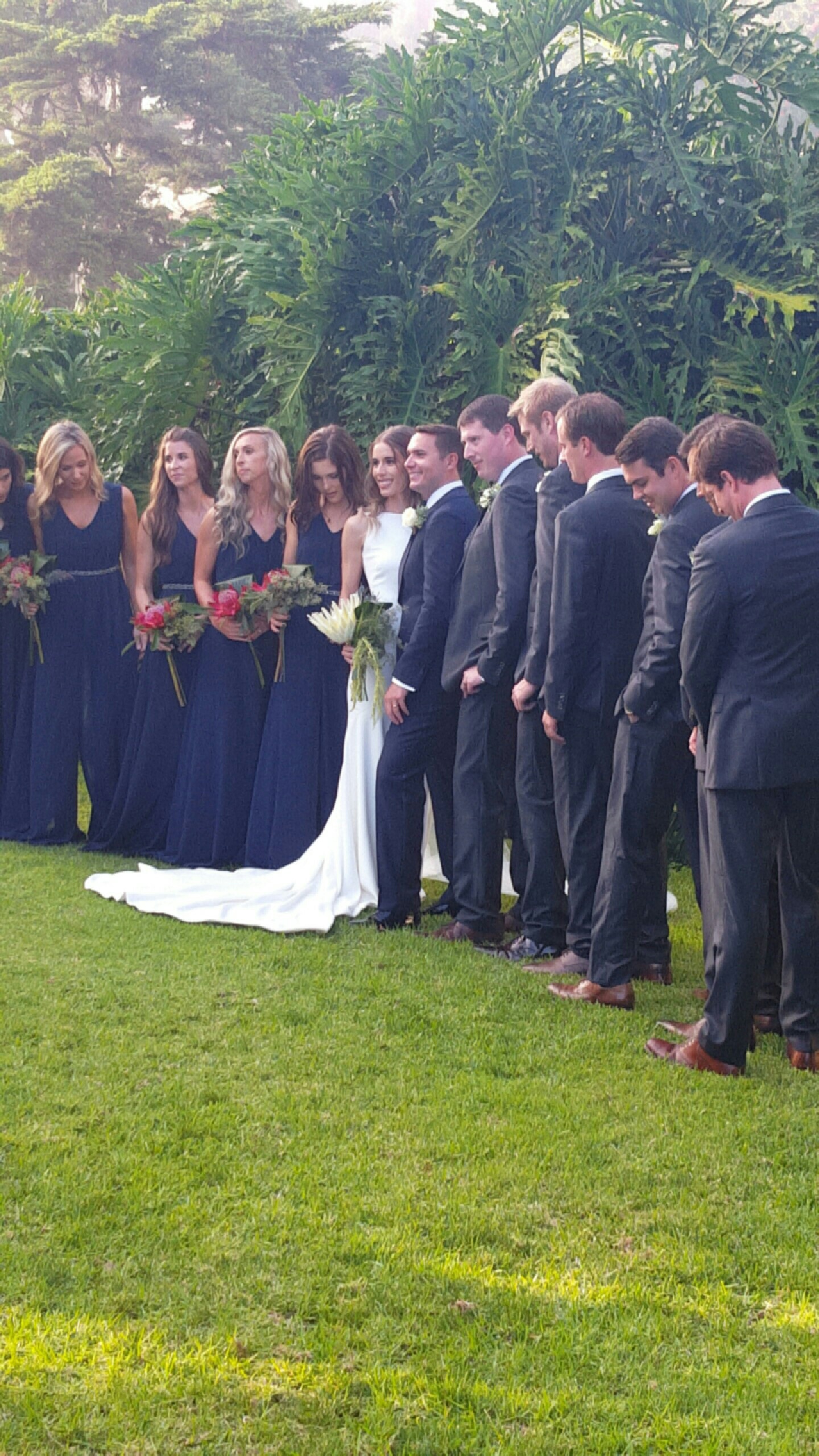 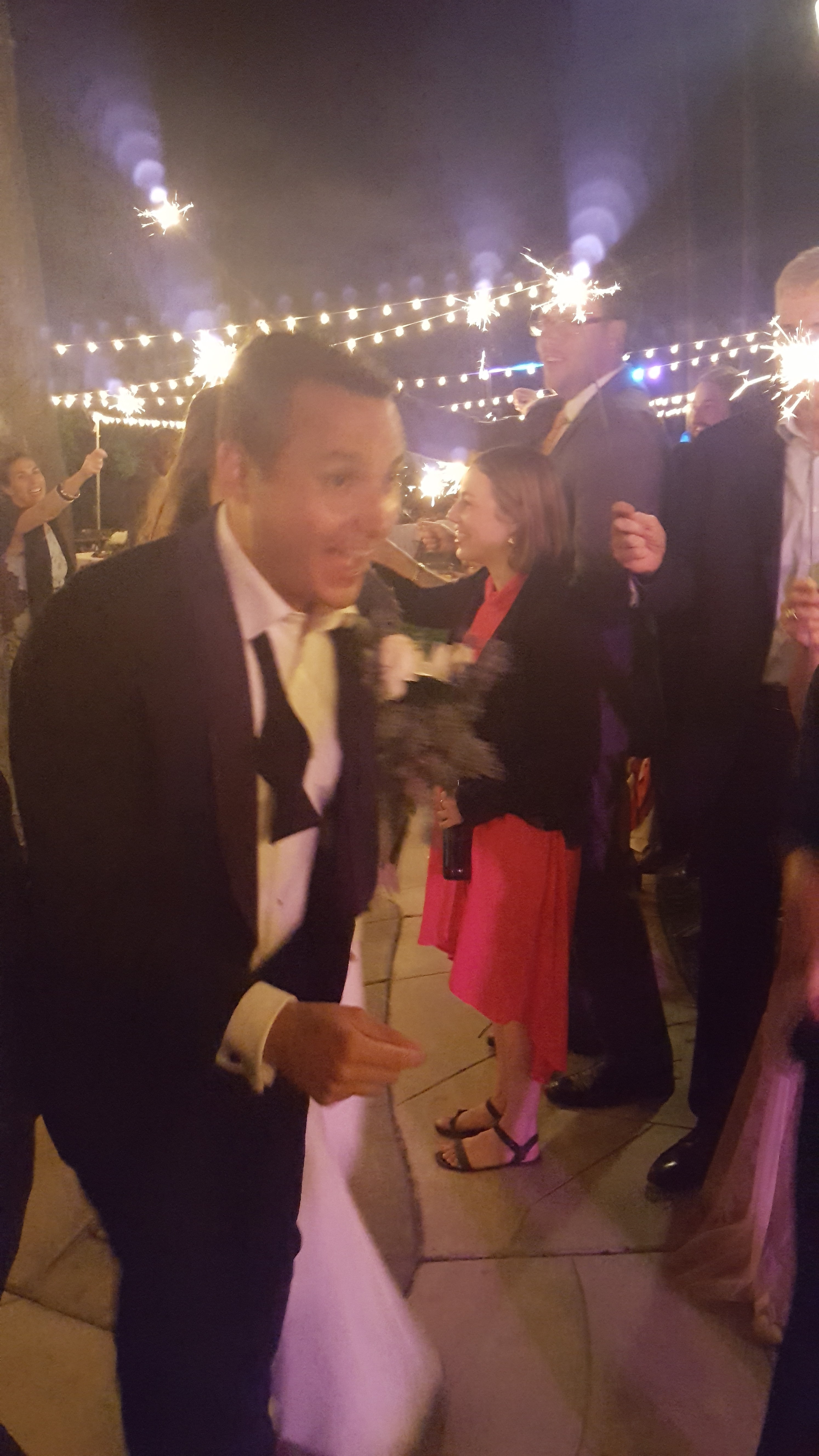 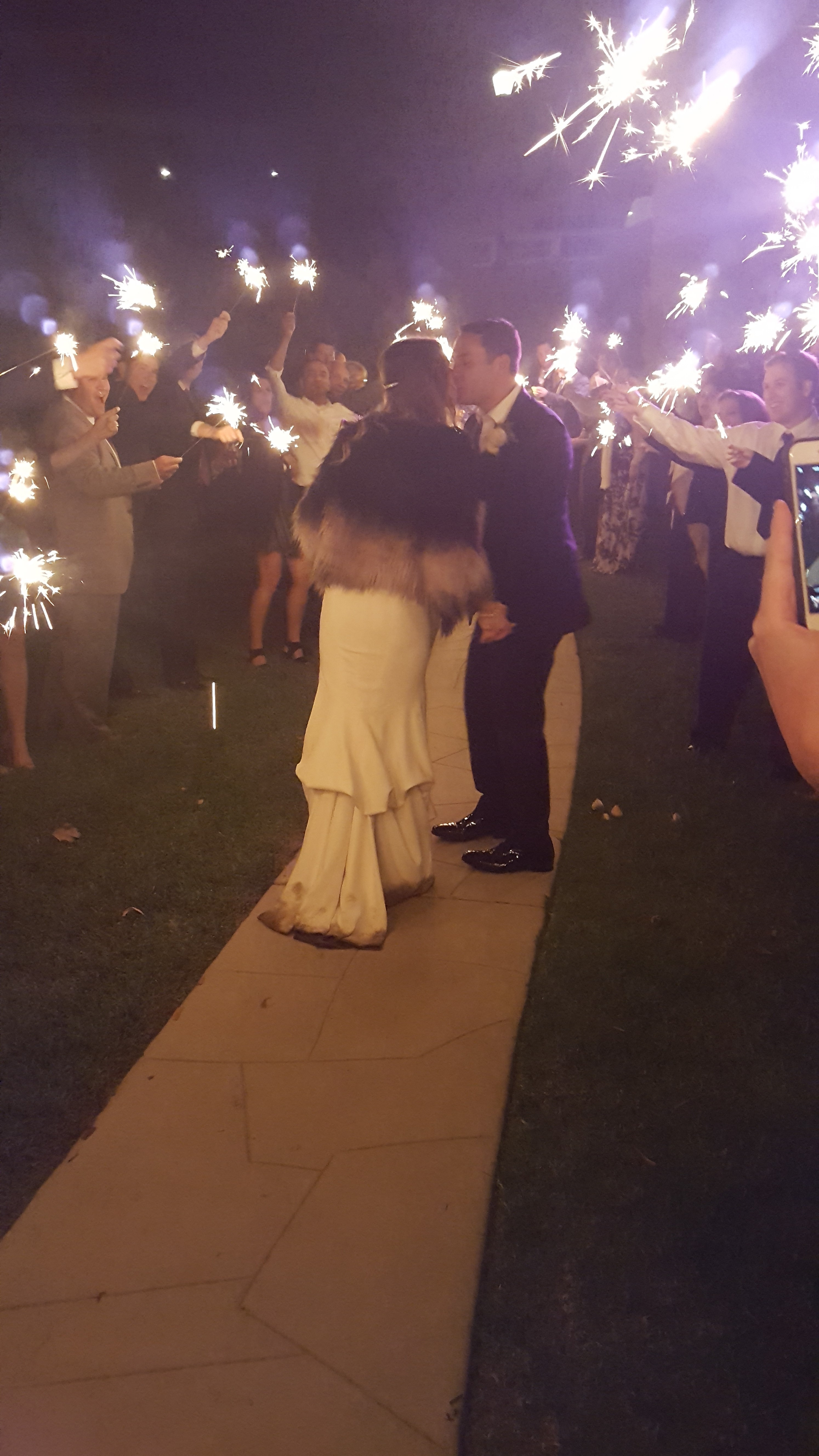 Secondly, the venue was located in a beautiful private community park in San Clemente. Now, in order to have your event here you must know someone or live in the community. So, Cyprus Shore Park is known to be exclusive and reserved for members and members’ friends and family only. Also, it is a little difficult to locate since it is a private park. So, you can click here to access a Google map of the beautiful park wihtin this gated community.  However, the search is rewarding and has a clubhouse, park and beach access perfect for a San Clemente live band performance in and outdoors. Also, you can find details on their ammenities by going to their website by clicking here. 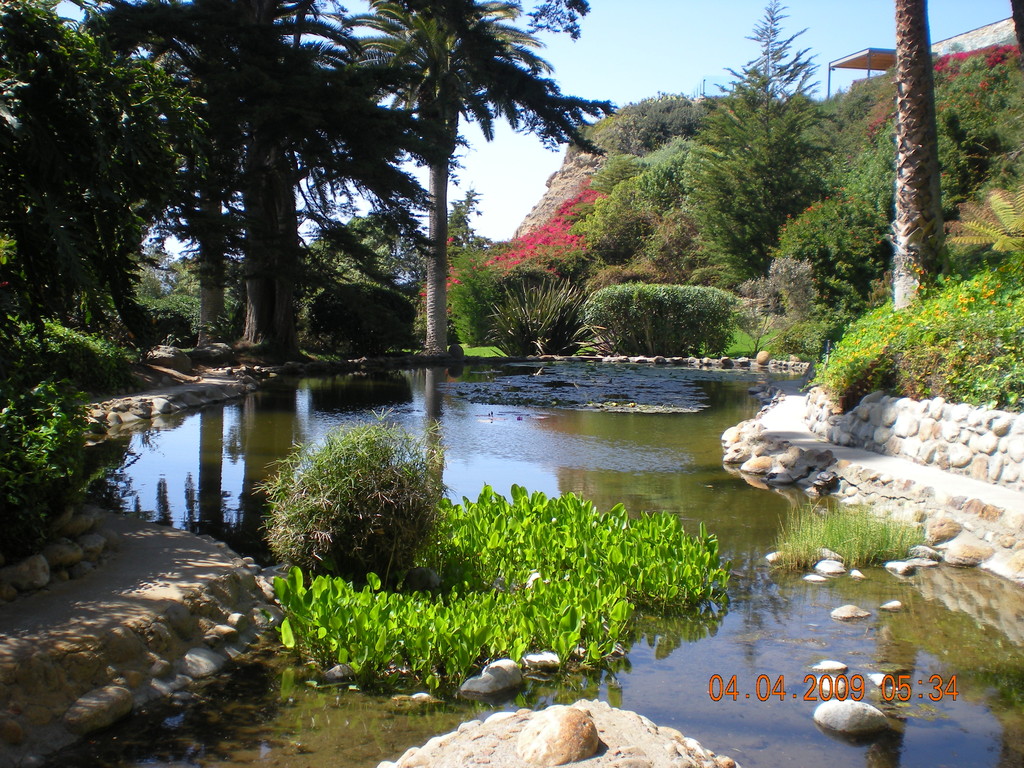 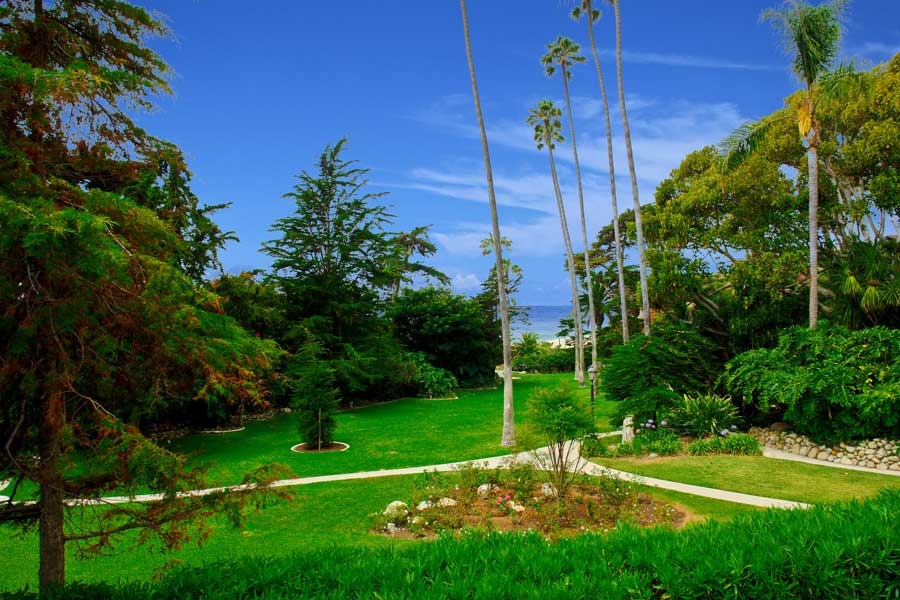 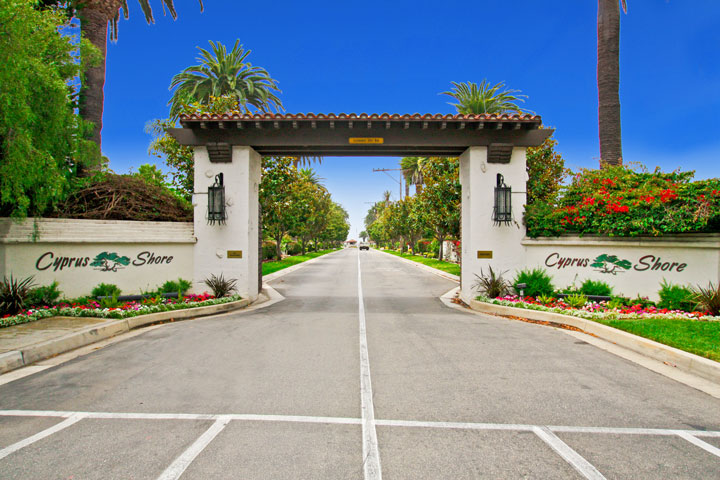 Lastly, we have to highlight the planner that Lauren and Michael chose to coordinate their big day. Lisa Wagoner of Iva Lee’s Catering is fantastic! Now, if you are looking for a highly organized, professional, and personable planner, Lisa is your gal.  Also, she has added us to her preferred vendors list and we are honored to continue working with her. Which, recently, we were booked by one of Lisa’s clients for September for her brand new venue, La Ventura Center, that just opened! So, be sure to check it out and let her know we sent you and contact us today for your San Clemente wedding band! 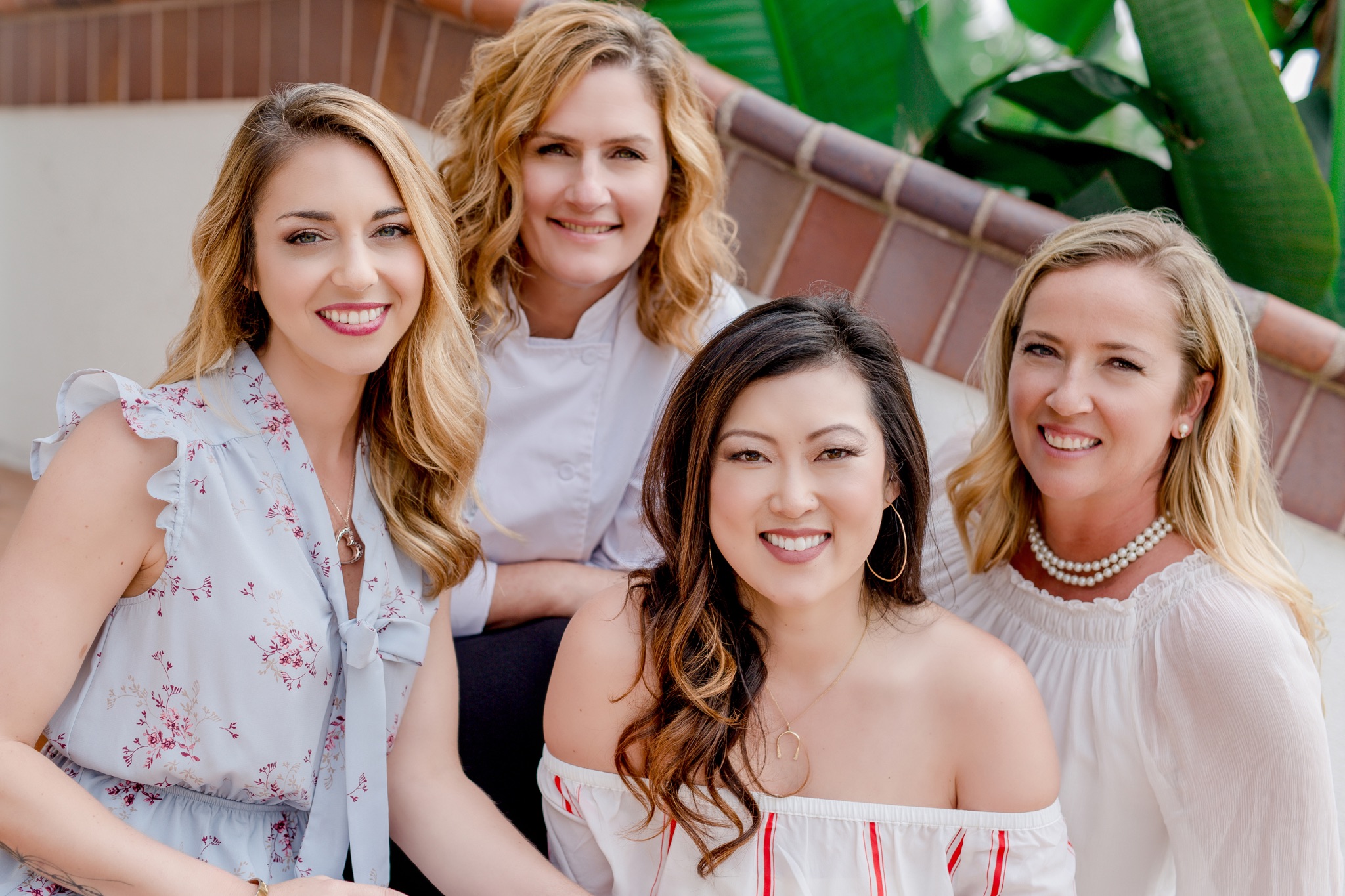