Undercover Live Entertainment got invited by the Boys and Girls Fresno Clubs to provide Fresno fundraiser entertainment at their fundraising event last month which was held at Holland Park West. The fundraising event was a huge success as both the members, donors, and supporters of the Youth club came together as a community to raise and pool funds. We couldn’t also fail to mention how almost everyone had fun during that one particular awesome night. 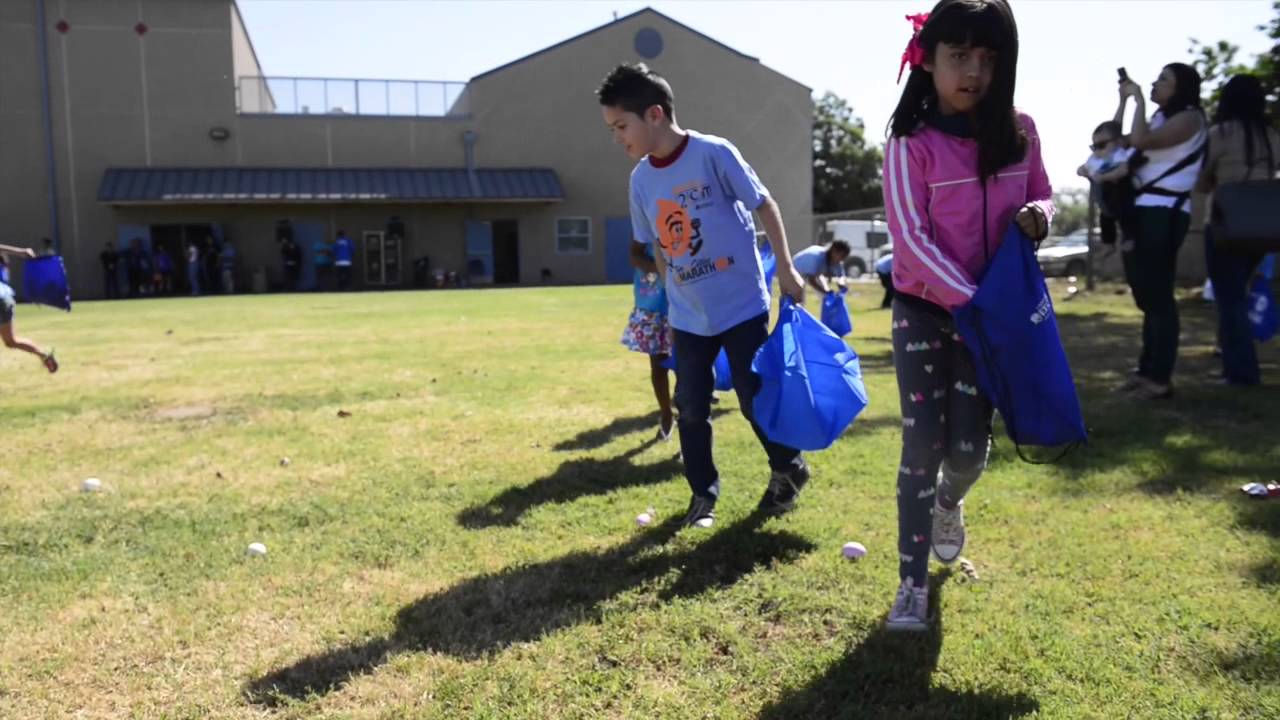 To give you a little bit of background, the Boys and Girls Fresno Clubs help youth of today and future generations to reach their full potentials, guide them to their future careers by staying out of gangs. The organization has different programs that cater to the needs and interests of the youth: Character & Leadership, Education & Career Development, Health & Life Skills, The Arts, Sports, Fitness & Recreation, and the Youth Decoy Program.

The band was honored to perform for the fundraiser event of the Boys and Girls Club of Fresno so we showed up more than determined to give the attendees a night they wouldn’t forget.

The band played while everyone enjoyed their dinner while the auction followed in order to raise money to support the organization’s causes. The band thereafter played one more time for dance music at the end and almost everyone couldn’t get enough of the entertainment as most of them headed to the dance floor for some serious dancing. 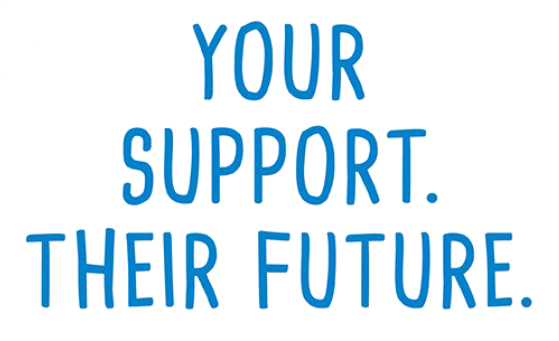 Special thanks to Sandy Chaney who coordinated the event for Boys and Girls Club.