We would like to welcome our newest additions to the Undercover Live Entertainment Family. Mattie Mills and Loren Wilkerson has joined our team of Marketing/Sales and Public Relations to gear up for the new year. 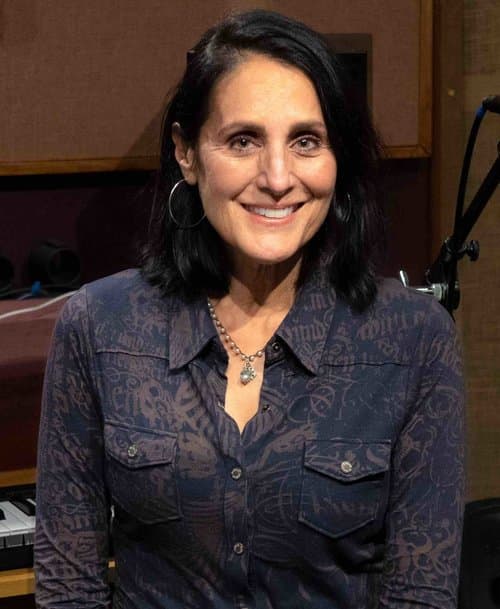 In addition, to live performance, Mattie is a voice-over actor and singer. She has recorded for Disney On Ice, Barnum and Bailey Circus, Sesame Street Live, Disney Live, and a myriad of TV commercial spots. She was trained at the American Conservatory Theater, Up With People, Andrew Boettner, and with the late Martin Grusin.

Mattie has over 30 years in the event entertainment industry. She is a beloved Production/Sales Manager with extensive knowledge in the event and wedding industry.  Not only was she a premier vocalist with one of San Diego’s hottest acts in the early 2000’s she also teaches voice. 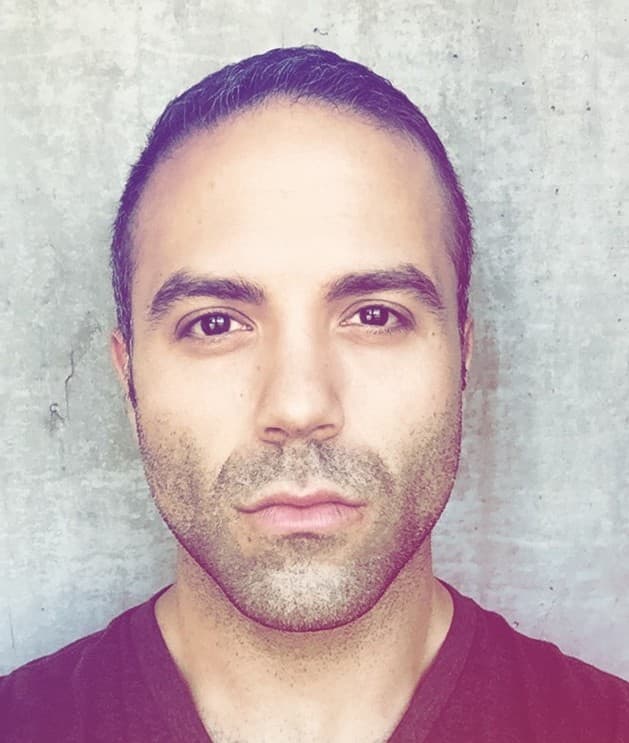 He is originally from the Beaumont, TX area. Loren studied Music Vocal Performance at Lamar University and now resides in West Hollywood, CA. Also, he has been singing professionally for about 20 years and has toured all over the United States. In the beginning, his first 3 tours were part of a Christian youth production tour in the early 2000s.

Also, he has been part of one of the nation’s largest pageant systems for 15 years, National American Miss. He has toured with them as the Featured Entertainer and has judged thousands of girls during that time. During that time he went on 5 national tours with NAM. Additionally, Loren was titled the “Southeast Texas Idol” by KQXY Radio station.

He has been in the event entertainment industry for over 7 years. During this time he has performed for such corporations as Sterling Silver, Vitol Inc., American Heart Association, Dallas Bar Association, Houston Bar Association, TXU, Baylor University, Microsoft, Fujitsu, Southwest Airlines, Boys & Girls Club of America, Six Flags, Spirit Cruises and many more. In addition to performing, Loren teaches private voice lessons, master vocal performance studio classes, and working on a debut EP.